The Story of The Intern Group

The Intern Group is a truly global organization and a leader in experiential education. The organization’s mission is to inspire and encourage people to believe in and challenge themselves, discover their passion, and realize their potential. Read on to learn more about the story of The Intern Group.

Today, The Intern Group has over 10,000 alumni from over 150 countries around the world. We partner with over 3,000 companies and organizations of all shapes and sizes in more than 15 destinations. And the program is extremely competitive – we receive over 40,000 applications every year.

But of course, every organization, no matter how large, had to start somewhere. As you might expect, The Intern Group was born out of impactful international relationships, a love of getting to know new cultures and new languages, and lucky meetings in a British pub.

In a recent episode of The Intern Group’s podcast How to be the Difference, Paul sat down with the organization’s three founders, Johanna Molina, David Lloyd, and Lee Carlin. Today, Johanna is The Intern Group’s Head of Impact, David is the Chief Executive Officer, and Lee is the Head of Global Talent and Experience. Listen to the full episode here.

They share a bit about their professional backgrounds before joining The Intern Group and their visions for the future of the organization.

Johanna worked her way up through the ranks of Colombia’s largest bank before deciding to leave it behind and move to London to study business English. You can read more about her background in this great profile article in Forbes.

David was also in the finance world and was working at Merril Lynch when he met Johanna. If you want to find out more about David, check out an excellent article diving into his background.

Lee, who was around a mix of cultures from a very young age, first traveled to Colombia in 2012. While he says he’s still a very proud Londoner, he’s been living in South America for the past several years. Read more about his vision for The Intern Group and his leadership here.

“TIG has really given me a platform where it’s allowed me to fulfill my own potential and also really get to realize some of my dreams,” Lee said. 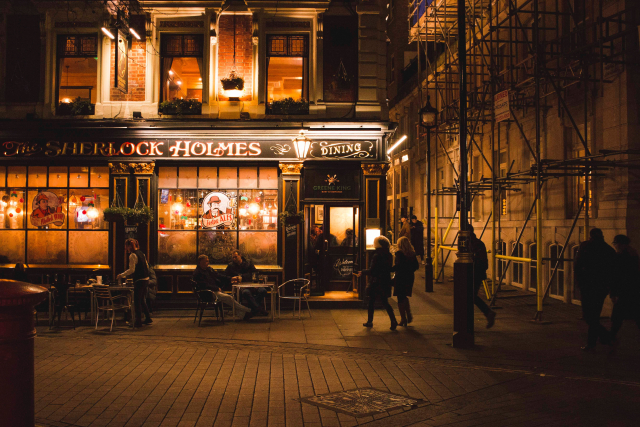 The Intern Group started in a pub in London. That’s where Johanna met David. He was working in finance at the time, and Johanna was headed back to Colombia after studying English. They launched a pilot program in Colombia in 2011, where they placed interns with FIFA at the U-20 World Cup, which was held there that year.

At that time, there was “extreme passion and positiveness and drive,” Johanna recalls. “It was nonstop.”

More important than the media exposure from that pilot program was the feedback from interns. They were able to decide how to scale it to the next level, and applied for Startup Chile, one of the largest accelerators in Latin America.

Through Startup Chile, they got to know other entrepreneurs and people from around the world. In many ways those connections were even more meaningful than the financial investment, Johanna explains.

“What we did was transfer enthusiasm, energy, and commitment into results,” Lee explains. Other than the Startup Chile grant, the founders never received any other forms of investment during those early days.

It’s the “bootstrap mentality” that defined the early days of The Intern Group, Lee says.

When the first interns arrived in London in 2012, it was still very much a DIY operation, he explains. He met the interns at the airport and introduced them to his home city, where many of them were interning with the Olympics.

The attitude of doing everything with your entire heart and soul transferred into the company culture, which can be seen today in The Intern Group’s teams and experiences.

“Fundamentally, we care,” Lee says. And those early, bootstrap days were incredibly formative as far as how the founders continue to lead.

“We tapped into our own experiences to really create a project that transcends into the lives of people from around the world.”’ 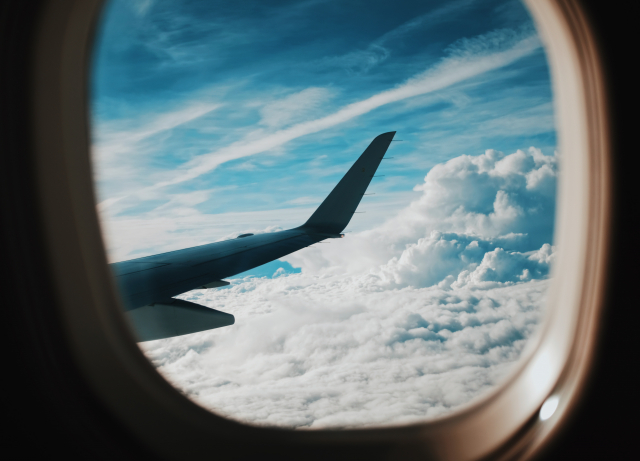 A Borderless World of Talent

The biggest milestone in The Intern Group’s history was the Covid-19 pandemic, David says.

The pandemic was horrible for so many people in so many ways, and of course brought international travel, including for internships, to a halt for a while.

But David says there was a bright spot for The Intern Group, despite the immense drawbacks.

“The huge silver lining is our dream became much bigger,” he explains.

There was a limited scale to what could be achieved with that model because interns were physically getting on airplanes, David says.

With the onset of the pandemic, that suddenly seemed antiquated.

The world’s embrace of remote work made it “totally normal for a talented kid graduating anywhere in the world to get an amazing remote job without leaving their family, friends, and country,” David explains.

It suddenly became possible “to create a borderless world of talent.”

Today, the opportunities The Intern Group offers are no longer “limited and local,” but are global, and almost unlimited, David says.

What’s next for The Intern Group?

Building that borderless world of talent is The Intern Group’s ultimate goal. The organization will continue to help as many talented people every year pursue their passion, realize their potential, and change the paradigm of development in the so-called developing world.

Part of that is widening the scale, as far as how many students The Intern Group’s programs reach, and what they offer to each individual person.

But it doesn’t stop with interns. Companies that work with The Intern Group and receive interns from around the world begin to understand the immense benefit of a diverse workforce. They get to see first-hand what students and young professionals from diverse backgrounds bring to the table.

“Everything starts with opportunity,” Lee says. “Creating a borderless world for talent is the first step in which we can help change the world one step at a time.”

Learn more about our internships today!

By continuing to browse this site, you agree to the use of cookies. The management of cookies is available in the settings of your browser or your device.  Learn more.
Accept all